The 2021 Belleek Mussenden Temple Bell Ornament is the 34th edition in this annual series. The ornament has been inspired by Mussenden Temple which is situated overlooking the Atlantic Ocean between Downhill Demesne and Castlerock in Northern Ireland. This former library was built in 1785 and forms part of the Bishop of Derry and Earl of Bristol’s Estate. Frederick Augustus Hervey built this beautiful building as a summer library which as inspired by Roman architecture and named after his beloved cousin, Mrs Frideswide Mussenden. Around the top there is a Latin inscription which reads, ‘’Tis pleasant, safely to behold from shore, the troubled sailor, and hear the tempests roar’. Hand painted, mother of pearl luster has been used for the roof with gold highlights and a lucky shamrock on the reverse. The ornament makes a great gift, includes original factory gift box and measures 3" high. Fine Parian China, Hand painted details. Made by Belleek in Ireland. The ornament is not dated.
This item can be personalized with an engraved hang tag. View Engravable Hang Tags.
No Reviews Yet!

All engraving will be sized appropriately to fit your item unless you instruct us otherwise. Custom engraving is available for company logos, images, and designs. If you have any questions about personalizing an item please contact us; we would be more than happy to assist you. 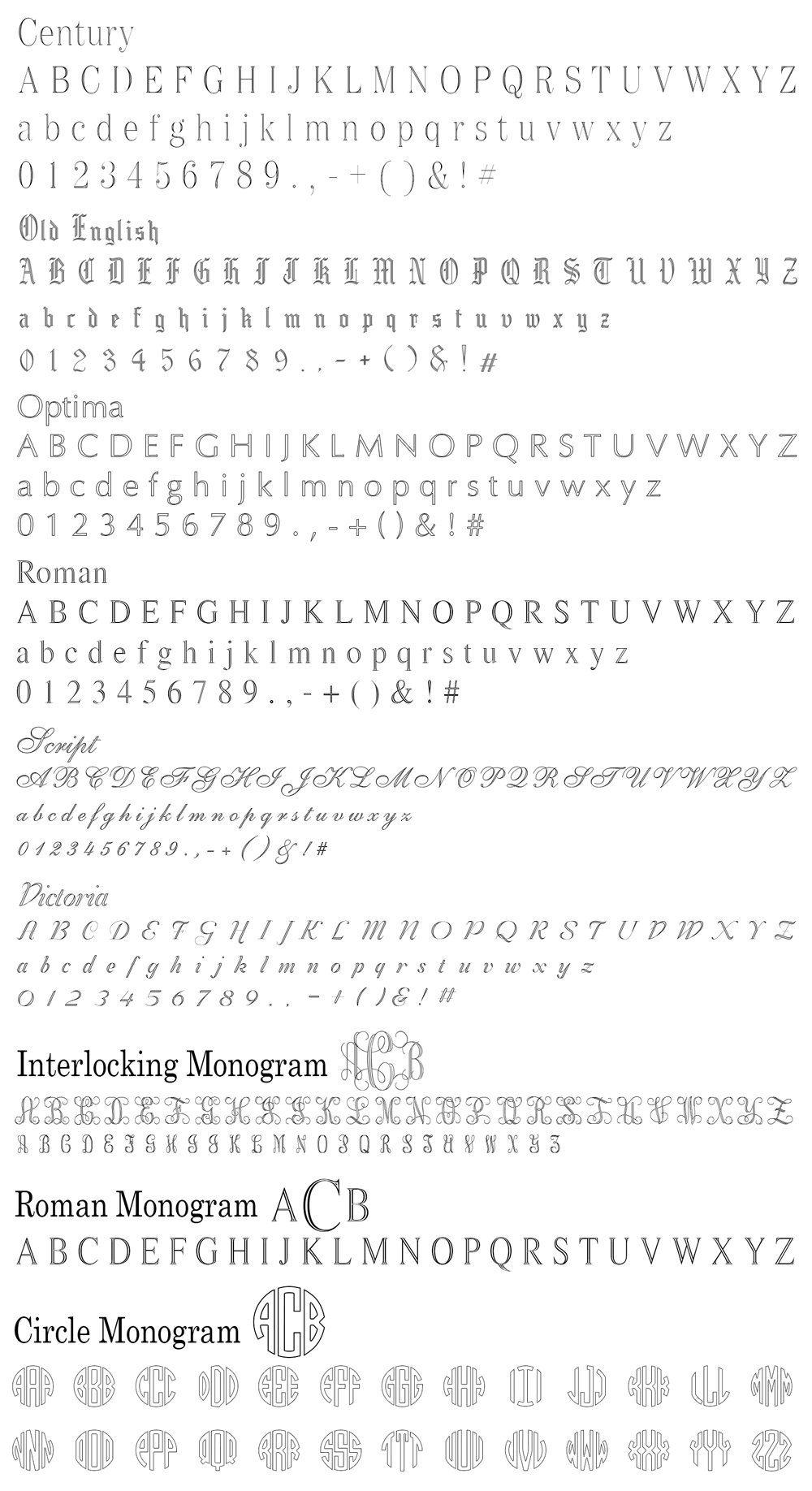 Using names with plain text to personalize an item is a popular choice. A first or last name, first and last name, or first, middle, and last name can be engraved depending on available space. For some items it may be necessary to engrave on multiple lines to include the full name. This is a common choice for those who would like to include a date as well. (Robert David Smith) 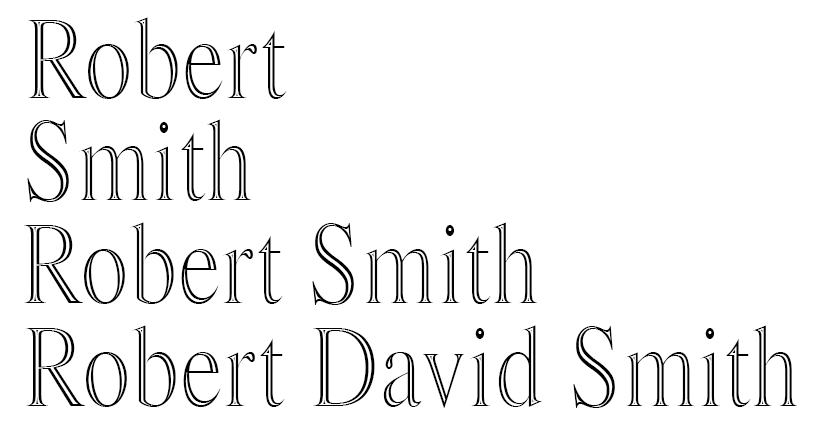 Three letter initials with all letters the same size in order of first, middle and last initials. (Robert David Smith)

For couples with the same last name a traditional three letter monogram can be used with the last initial centered larger in the center and the couple’s first initials on either side. (Rita & Matthew Smith)

For smaller items we recommend a numerical date where numbers are separated by slashes, dashes, periods or center dots. 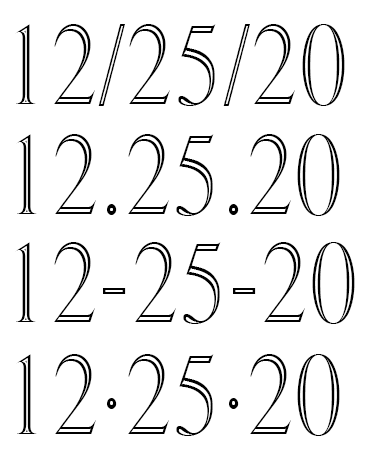 An alphanumeric date is a great option when the item has enough room.